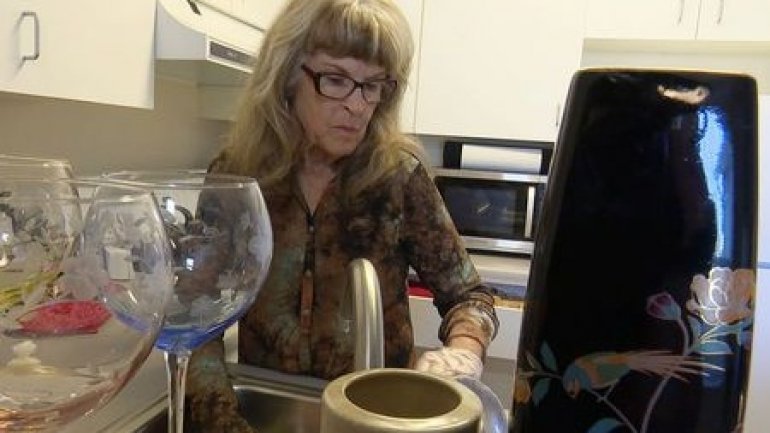 Burning passions over Donald Trump's presidency are taking a personal toll on both sides of the political divide. For Gayle McCormick, it is particularly wrenching: she has separated from her husband of 22 years.

The retired California prison guard, a self-described "Democrat leaning toward socialist," was stunned when her husband casually mentioned during a lunch with friends last year that he planned to vote for Trump – a revelation she described as a "deal breaker."

"It totally undid me that he could vote for Trump," said McCormick, 73, who had not thought of leaving the conservative Republican before but felt "betrayed" by his support for Trump.

"I felt like I had been fooling myself," she said. "It opened up areas between us I had not faced before. I realized how far I had gone in my life to accept things I would have never accepted when I was younger."

Three months after the most divisive election in modern U.S. politics fractured families and upended relationships, a number of Americans say the emotional wounds are as raw as ever and show few signs of healing.

The rancor has not dissipated as it has in the aftermath of other recent contentious U.S. elections. A Reuters/Ipsos opinion poll shows it has worsened, suggesting a widening of the gulf between Republicans and Democrats and a hardening of ideological positions that sociologists and political scientists say increases distrust in government and will make political compromise more difficult, Reuters reports.