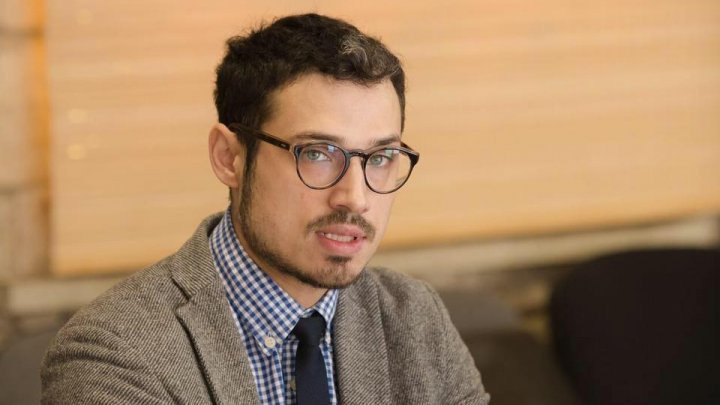 The political scientist Dionis Cenusa claims that the CEC institution must be depoliticized, but he is not sure about the option of resigning it's members through Parliament, reports tribuna.md.

According to TRIBUNA, Dionis Cenusa wrote that now, the majoritarian coalition is favorable for reforms, but let's imagine in case of other coalition.

'What we would do then? I want to see which are the guarantees that the reviewing of the electoral legislation will not lead to the situation's worsening on a long term. Such changes cannot be done for temporary needs, but must be thought in perspective's view. After Democrats have politicized and discredited all they could, don't think they have any legitimacy to pronounce beside CEC's independence', pointed out the political scientist.

Dionis Cenusa mentioned that he would suggest the bill that provides the reducing of the functional independence of CEC by the Venice Committee.

'I cannot understand why we must hurry on such sensitive aspects. The Venice Committee must explain if it sees any risks regarding CEC and maybe then we will set up another mechanism through which we'll reduce the risks for CEC to remain an electoral bat for those in power, indifferent of the power's natur, mentioned Cenusa.