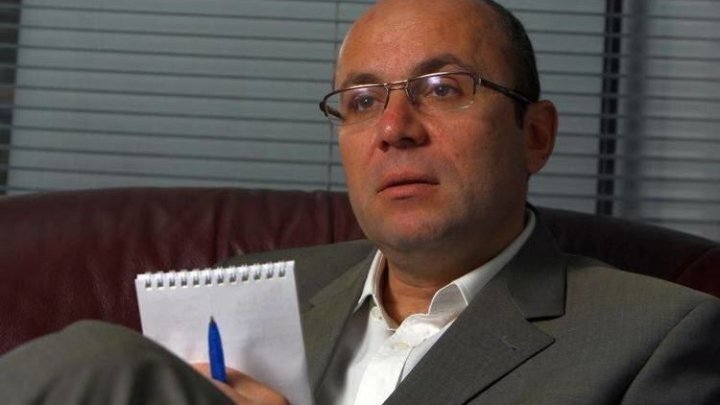 The political consultant Cozmin Gusa warns that Romania has Russia by it's borders, in the context of an agreement between Russia and Germany with USA's agreement too on the background of total ignorance of Bucharest, reports infoprut.ro.

'We are a NATO country with Russia at it's borders. We're having an unstable Maia Sandu's Government, that at the first actions against Moscow, will be crashed down. In the Republic of Moldova settled Russia and Romania lost it's battle. The first reason it's the lack of patriotism, because we should have state institute people that represent us. We have over a million Romanian people in our country, this aspect should have interested us. I think that USA monitored the events, Romania didn't do nothing, Europeans got out and USA accepted the situation. We should have stayed to defend out over the river Prut brothers. I know Plahotniuc, a politician created by the Romanian country. Plahotniuc's party has an collaboration protocol with PSD, and the biggest Romanian party didn't do nothing. No party did something at all. The unionist project between Romania and Moldova has crashed. Russia got inside, without any force to apply.

Here happened a game between Russia and Germany, with USA's agreement, because Romania didn't have something to say. Today, the State's Duma has denounced the Non-proliferation Nuclear Treaty, this way there is no protocol between Russia and USA. All of a sudden, this treaty doesn't exist anymore and we are in a kinda new Cold War.

We have the burning Romanian border. All the power is controlled by Dodon, who is taking notes from Putin. Today was voted to not investigate the financing sources of Dodon's party. Is this democracy? No! And this is just the beginning. The Europe's strategical map has changed. Russia is by Prut! Not at Donetsk, in Ukraine. The president Dodon has the army and all the forces. Romania will concern about election and transitional parties', explained Gusa.
AFLĂ imediat Știrile Publika.MD. Intră pe Telegram