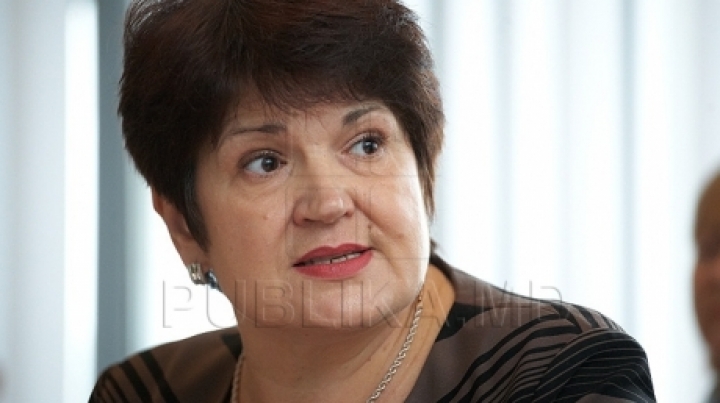 The policy debates on reform in Moldova, supported by the Democratic Party, continued in Stefan Voda district.

The guest of the discussions was Deputy Valentina Buliga. Local people came with critics towards the current political class.

However, they expressed hope that a new slate of politicians will be able to change the situation in the country.

In the debate, civil society representatives said they no longer accept to live in a country where the elected forgets that he came to power thanks to citizens. They have high hopes that this campaign will have an end, which will only bring benefits.

"The European model of modernization and development of Moldova is the correct way to change people's lives. I am convinced that the Democratic Party at this stage is the only party that has embraced this platform Social Democratic addressing the needs of people grjilor people and security people, "said DPM MP, Valentina Buliga.

The "political reform" campaign is conducted by the Democratic Party of Moldova, in partnership with civil society representatives. The action is to identify ideas and solutions to improve the business parties in Moldova.