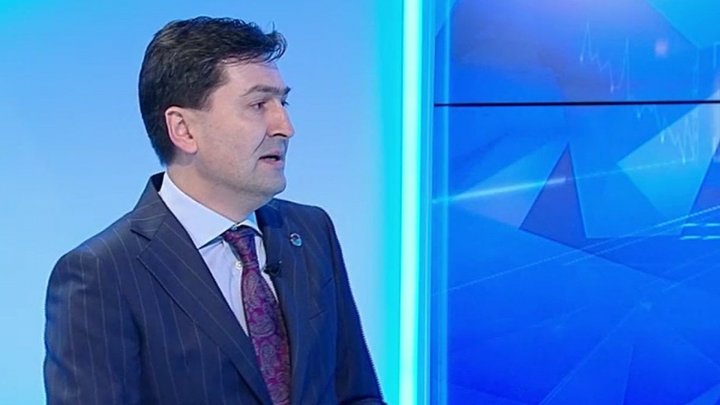 The opposition launched election campaign for parliamentary through victimization and criticism of the government without presenting concrete solutions. Moreover, politicians' actions contradict their own ideologies.

Opinions were expressed by political analysts at Publika TV's În centrul atenţiei (In the spotlight) show.

Some experts believe that, apart from protests, representatives of the right-wing opposition failed to do anything to persuade citizens to vote for them.

On the other hand, experts criticize president Igor Dodon who says he would make informal electoral agitation for the PSRM.

"When he declares he will stay away from this process, he lied. It was a PR action for this party. This speeds to legal limit. He's informally involved because there is nobody else to do this work effectively", said political analyst Vitalie Catană.

"They criticize NATO, criticize the West, but some of them have properties there, many of them are traveling there and even hold that citizenship, "political analyst Vitalie Catana said.

This despite the fact that the former PSRM president, Igor Dodon, promised in the 2014 parliamentary election campaign that all socialist elected representatives would give up Romanian citizenship.