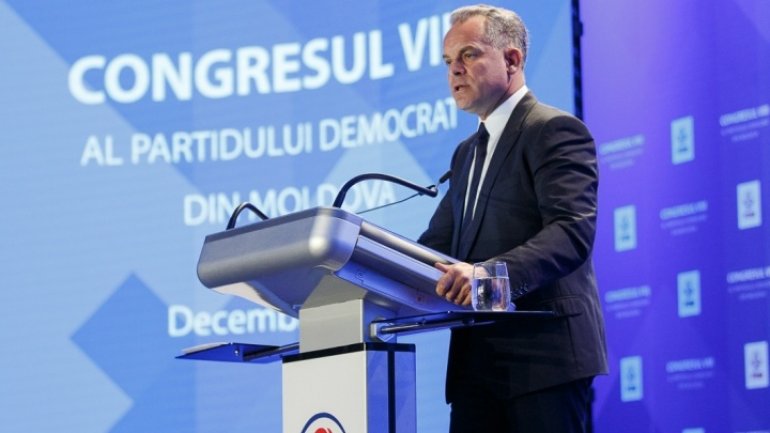 PDM president Vlad Plahotniuc wants Moldova become a bridge between the East and the West, not a battlefield among the world powers. In this regard, Vlad Plahotniuc posted an article on Fox News in the USA. It is designed as an open letter to president-elect Donald Trump, in which the Moldovan democrat outlines his vision on Moldova’s future.

Vlad Plahotniuc’s message was discussed in the talk show Ţara lui Dogaru on Publika TV. The guests opine the message of the Democrats’ leader has many good ideas and attempts to respond a need of this state.

"It contains many good ideas and demonstrates Moldova is ready to carry out the provision of the foreign policy concept of 1995 of having good relations both the East and the West. Moldova is the crossroads of the geopolitical interests of the major actors and should not be a battlefield," said the professor Victor Juc.

According to the journalist Valeriu Reniţă, the message content is traditional for Moldova’s politics: "It will be anyway received by the State Department, there are mediators as the US ambassador and other civil servants dealing with this region. What matters is the wish not to be used in this geopolitical struggle. The message is traditional for Moldova’s policy. We want to keep ourselves in between and not be crashed from both sides."

Aurelian Lavric, expert in international relations, says the article tries to answer a necessity of this state: "Moldova just needs an idea to stick society together and this mission cannot be but with an opening in the international plane."

Also read: Vlad Plahotniuc's message to Donald Trump: Moldova wants to be a bridge, not a battleground, between East and West