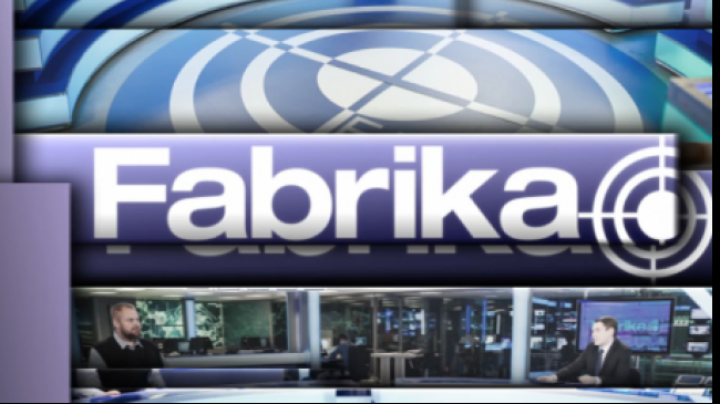 The law-enforcement bodies must take action as to the murky affairs of Dignity and Truth Party leader Andrei Năstase.

He must be held accountable to law for the schemes he involved his mother into. The statements were made last evening by the guests of the show Fabrika on Publika TV.

"Where are the state’s institutions, gentlemen?! If he publicly recognizes he hid his incomes, chiefs of institutions, what are you waiting for, sirs? I insist the General Prosecutor’s Office should start a criminal investigation into the raid on Air-Moldova," said the analyst Victor Gurău.

Fabrika’s guests believe an inquest on Andrei Năstase is going to much affect his political activity.

"This means the justice must be dealing with Mr. Năstase, until the contrary proof if obtained. This means he is going to get out from politics being subjected to an inquest which will ground itself on Mr. Năstase’s statements," said the political analyst Corneliu Ciurea.

The guests condemn that Andrei Năstase, the wedding godson of the fugitive convict Victor Ţopa, involved his mother into dubious affairs.

"I don’t know if he has any morals. But when you hear an elderly woman, his mother cursing the one saying her son put millions of lei on her account… As she said: may fire burn him saying this. What is there to do? He recognized it himself,” added Victor Gurău.