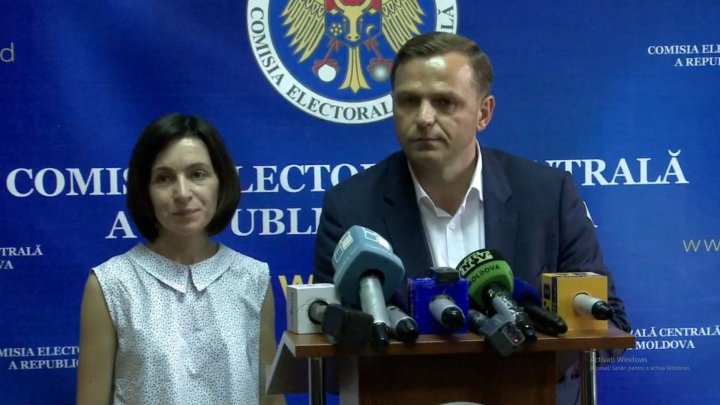 The integrity filter of PAS-PPDA bloc is not that fair. This opinion belongs to some political analysts who commented on the candidates list to run for elections.

The opinions have been discussed last night within "In the spotlight" talk show.

These conclusions have been made after on PAS-PPDA lists appeared Domnica Manole and Gheorghe Balan attorneys, who have been dismissed.

Also, on their list there are Maria Ciobanu and Ion Terguta liberal-democrats, who are aligns of Vlad Filat, the former prime minister who was sentenced for bribery.

"This filter is not based on such criteria as honor, deontology. Their filter is only based on politics criteria. First of all, it is about the Liberal Party and some former member of this", said Cornel Ciurea, political analyst.

In this context, the experts talked about the liberals' decision to participate at the February elections with a list that also include members of ODIP and Sfatul Tarii-2 organizations.

At the beginning, the liberals decided to align with PAS and PPDA, but then they decided to name some candidates who will run in Gagauzia, Transnistria and Russia. But, PL doesn't have any chances to win there.

Then, Mihai Ghimpu, the honor President of the Liberals said that PAS-PPDA alliance is one of oligarchs and have pro-Russian orientation.