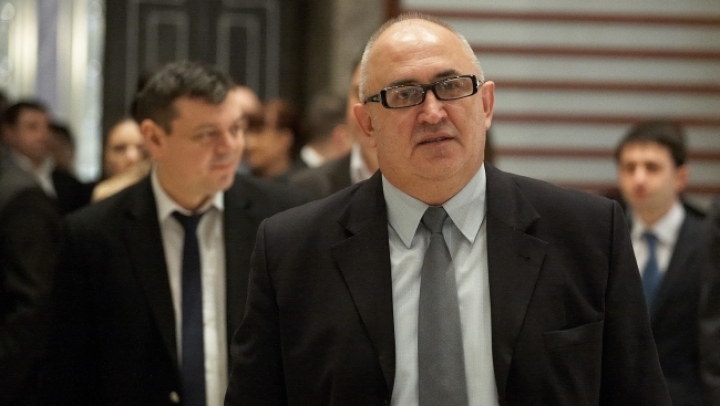 A presidential ruling regime is the only solution to prevent political crises in Moldova. That’s the opinion of analyst Victor Gurău. He says many parties are interested exclusively in early parliamentary elections without having alternatives after the poll.

"The first key issues to be tackled by the president are: the constitutional reform and the administrative-territorial reform. And those should start before the start of the political turbulence of October 30," said Victor Gurău.

He says both ruling and opposition parties must ponder what is going to happen after electing a new president.

The political commentator says the citizens must know exactly what the next president is going to undertake.

Earlier in March, the Constitutional Court decided to rule that the president is to be elected by direct vote, and not by the Parliament as it used to be.

The presidential elections are set for October 30. Moldova is a parliamentary republic by Constitution.