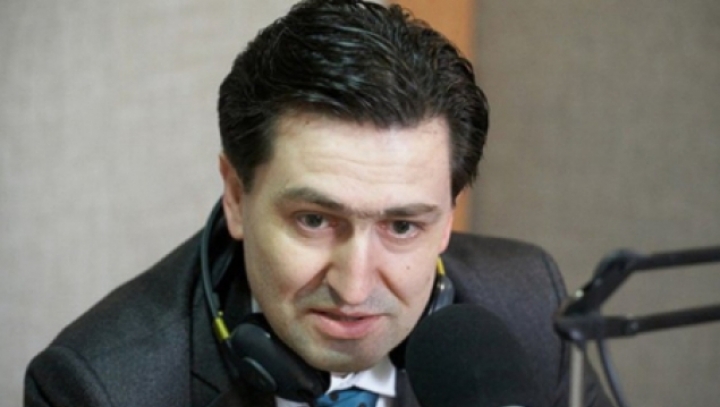 "If the prosecution presented the accusation that means there is the necessary evidence, indubitably there are reasons to extradite Veaceslav Platon to Moldova. First, I think the Moldovans have felt the effect of the billion’s theft. Their protest is because most of us live a little bit poorly. It’s a matter of the safety of the banking sector as such."

Vitalie Catană specifies the politicians from the DA Platform Party are the beneficiaries of the stolen money:

"There is no doubt there is a link between the protests and the billion’s theft. Now the prosecution brought up the evidence: we see ramifications and accomplices. The interest of the DA Platform Party consists in ramifications mentioned.

Within the context of the protests and the billion’s theft, the ones shouting stronger are the actual beneficiaries of the billion. They jump to defend the real thieves. That’s happening because they have been accomplices.

The ones backing the platform, staying on the Platform’s stage are the beneficiaries of the stolen billion, and this makes them accomplices. You have seen their leaders’ response in defending Platon."