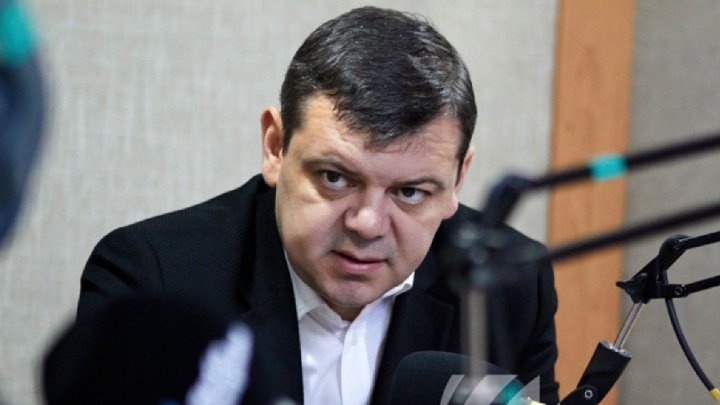 The projects initiated by the Moldovan Democratic Party are worthwhile and achievable, compared with populist initiatives insistently promoted by ACUM bloc. It's the opinion of political analyst Roman Mihăeș.

"PDM insists that the package should be included on the negotiation agenda to form parliamentary majority and for new government's investment. If we compare with phantasmagoric populist initiatives proposed by ACUM bloc, the PDM's projects are more reachable and can be implemented regardless of political party in the new ruling coalition. Democrats want stability and well-being which is reasonable", wrote Roman Mihăeș in an article published on mesaj.md.

According to Mihăeş, the proposed PDM's project package suits perfectly the pro-Moldova policy promoted by the party.

"The social project package for Moldova qualifies the pro-Moldova policy determined by the Democratic party. Pro-Moldova politics are not entitled to endless political wars and the country's subordination to occult interests but ensure a coherent and equitable policy," Mihăes wrote.

PAS-DA's initiatives are exclusively based on the dismissal of the leadership of several state institutions. Maia Sandu and Andrei Nastase accused them of being influenced politically and replace them with people from PAS-DA bloc. Similarly, they want to cancel the mixed electoral system which was demanded by most voters and previous had been promoted by Nastase himself.