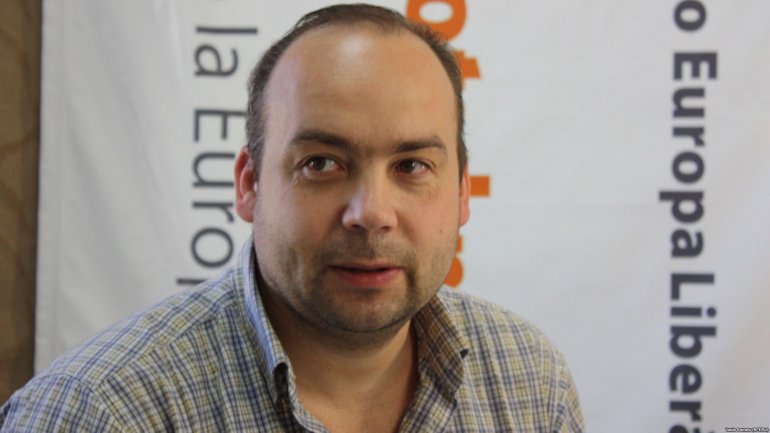 The initiative of the Democratic Party of Moldova on the uninominal voting system has sparked childish talks, which at the same time highlight the maturing of our political class. Therefore, Moldovan political parties do not the reform in politics. The statement was made by the political analyst, Corneliu Ciurea.

According to Ciurea, the uninominal voting system will establish a better link between MPs with citizens, elected officials and increased accountability to the voters.

"The uninominal voting system represents a closer relationship of the citizen with MPs. You don't need demonstration of the fact, just look at the confidence towards the elected mayors and Members of Parliament" ,  writes political analyst into a posting on a social network.

Corneliu Ciurea argues that political parties have rushed to set convenient targets only to cover the falseness that doesn't correspond to reality.

"The initiative of the uninominal voting systemdeserves serious discussion, not a flood of accusations.If citizens are accused that they should start asking themselves what is happening. According to polls, 80-per-cent of Moldovans support the initiative. Perhaps, parties want to cover the fakeness and inconsistency? Because they have one thing written on paper and they want something else in reality.

What kind of confidence in political parties are we talking about if parties that ahve a project of support of the uninominal voting system, like PSRM and PLDM, but they oppose when the initiative comes. In general, how much trust can people have in new political promises if the old ones were not respected. If they don't like the idea that Vlad Plahotniuc came up with the idea, very well. They need to come up with a similar initiative about the uninominal voting system" , says Ciurea.

The analyst believes that "political parties do not want the reform of politics, but want the same system that proved bad for so long"

He also criticizes some non-governmental organizations that have spoken out against the uninominal voting system. According to Ciurea, the refusal shows the "political affiliation, not impartial civic representation".

PUBLIKA.MD recalls that the Democratic Party of Moldova has come on March 6th, with the initiative the uninominal voting system. The project will be presented in the coming days for consideration in Parliament. The new system means that voters will not vote for the lists submitted by parties, but a specific candidate.