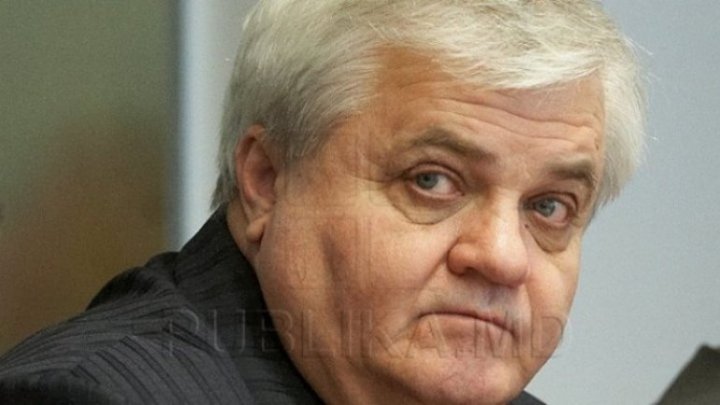 Choosing single candidate for Chisinau City Hall election has been debated by the political analyst Anatol Ţăranu after the PDM meeting today.

"Voters will make wise decisions when they go to the poll. If more candidates exist, there will be a pro-European vote.

"As we talk about an Euro-Asian candidate , about the Socialist candidate, this left-wing electorate is well-mobilized and has no retention at the moment. They will less attract attention on managerial, functional qualities, and they will focus exclusively on political aspect.

"What I want to say more is Moldovan politicians don't learn the actual lessons well. From this point of view, we have to admit that someone will step on the same rake as others did.

"Regarding the pro-European party and European cause, there is a certain logic of the left-wing parties. They do not accredit PDM with the European force rating.

"Moreover, we must admit that the coming of socialist at the helm of Chisinau, half a year before parliamentary elections, will stimulate their winning of elections.

The principle goal of pro-European parties is the European course as supreme value. However, this course doesn't allow the Moldova's vector to redirected to another level of development as Euro-Asian one", said Anatol Ţăranu, political analyst.