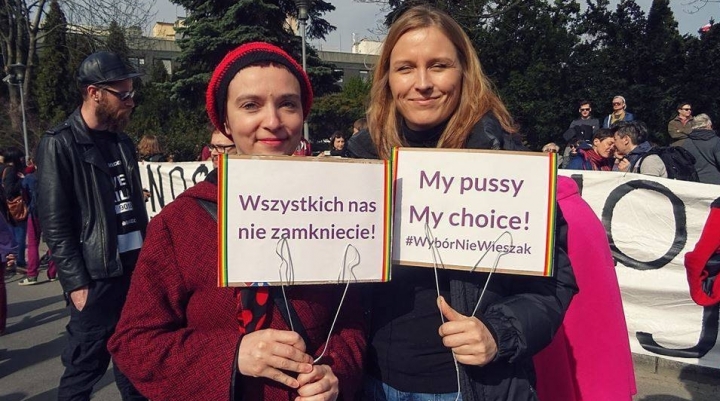 Women in Poland are to stage an all-out strike to protest the country’s plan to effectively ban abortions.

Female workers across the predominantly Catholic country will take part in the action on Monday, in an effort to disruptively draw attention to attempts to restrict Poland’s severely limited abortion laws even further.

Those taking part hope the strike will bring Polish society and the economy to a standstill.

Currently, abortion is only permitted in cases of rape or if the woman or foetus’ life is in danger. However, legislators have proposed restricting the laws further still to eliminate even these exceptions. Women who break the law could face up to five years in prison. A government committee is currently considering the changes.