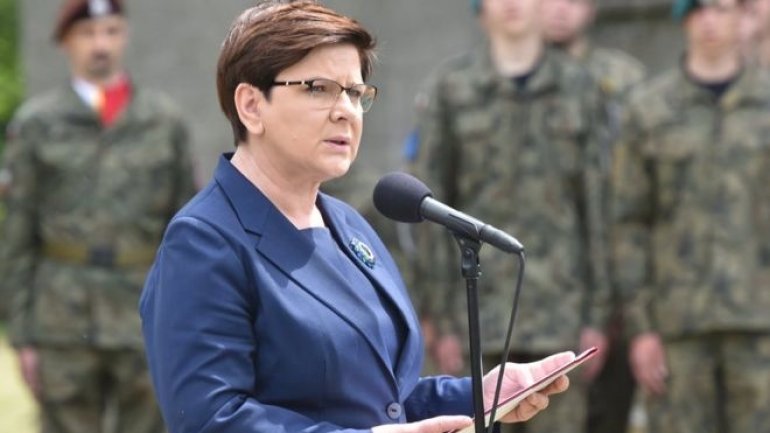 "In today's troubled times, Auschwitz is a great lesson that everything must be done to defend the safety and the lives of citizens," Ms Szydlo said.

The remarks were interpreted as defending her nationalist government's migrant policy.

But a government spokesman said they had been taken out of context.

A tweet highlighting the quote on the ruling Law and Justice party feed was deleted, when it prompted a series of critical responses.