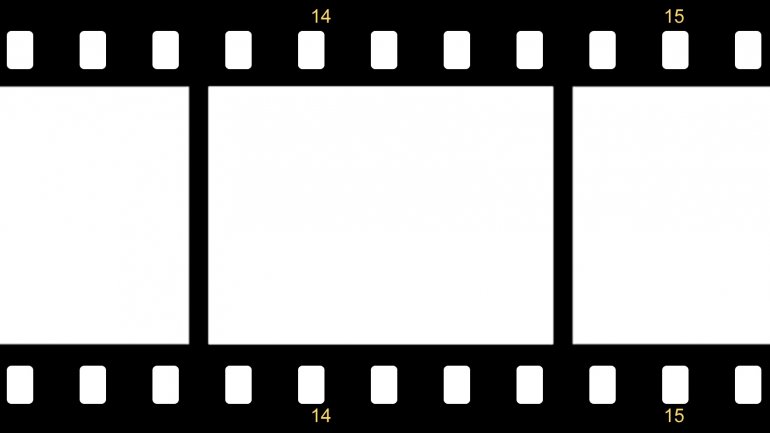 The CinePOLSKA week of Polish film will be held in Chisinau for already the 12th consecutive year on November 4-9, Infotag informs.

According to the event organizers, movies will be screened in the Odeon cinema under the slogan “Modern Stories”. The festival is being organized by the Polish Institute in Bucharest and the Polish Filmmakers Association jointly with the Embassy of Poland in Chisinau, the Moldova Film Studio and the Odeon cinema, with financial assistance of the Polish Film Institute.

According to organizers, films to be presented during six days of the festival have been appreciated by juries of many festivals and film critics and attracted many spectators to cinemas of Poland and many other European countries.

Director of the Polish Institute in Bucharest Agnieszka Skieterska said that all the films to be screened are about stories and life choice of different people.

Also, Odeon will host an exhibition of photos, organized by the Fund “In Situ” on occasion of the 75th anniversary of birth and 20th anniversary of death of well-known Polish film director Krzysztof Kieњlowski.

All the films, presented within the framework of Chisinau festival, will be screened in Balti in spring.

The movies will be screened in original with Romanian subtitles. The entrance is free.

Also, on November 3 through 30, the Moldova’s National Museum of History will host an exhibition of collector and expert in the field of Polish posters Krzysztof Dydo “War on Polish posters. Krzysztof Dydo collection”, which includes posters, issued within the period of 1939 through 2014.

The national holiday of Poland is celebrated on November 11.