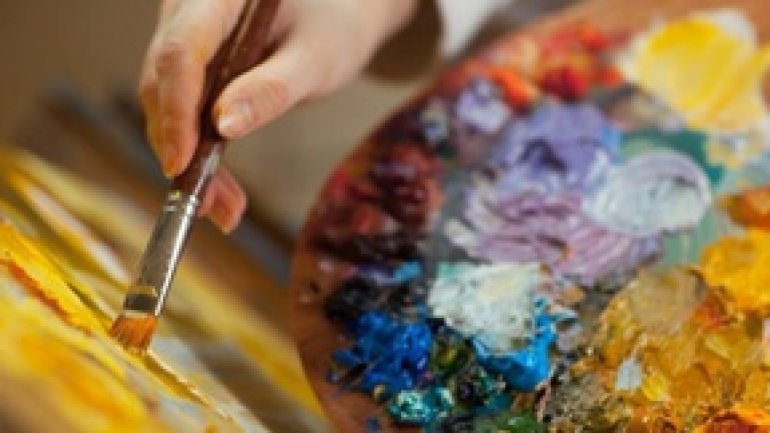 Exhibition and contest, dedicated to well-known Polish artist Jan Matejko opened in Sergiu Lunchevici National Philharmonic in Chisinau. Over one hundred of painting, graphics, sculpture and arts-and-crafts works, made by pupils from seven educational institutions of Moldova, were presented at the exhibition, reports Infotag.

The exhibition was organized by the Polish Embassy to Moldova, which is supporting the exhibition and the contest of young artists for already the fourth consecutive year. In parallel, the Embassy supported Ignacy Panderewski Piano Contest, where the first place went to three young musicians – Nicoleta Condrea, Elisaveta Coroli and Bogdan Alexandru Grecov. The second place was given to Anastasia Ostrovscaia, while the third was shared by Andrada Scaun and Ecaterina Mocreac.

Ambassador Extraordinary and Plenipotentiary of Poland to Moldova Artur Michalski said at the awarding ceremony that culture activists Jan Matejco and Ignacy Panderewsky are real ambassadors of Poland abroad.

“We are annually conducting these contests in Moldova in mid-November, when Poland is celebrating its independence. Jan Matejco had lived and created in the period, when Poland was captured and through his pictures he was promoting the country’s history, his works supported Polish people’s spirit of freedom”, the Ambassador said.

Moldovan Academy of Music, Theater and Fine Arts President Victoria Melnic and National Philharmonic Director Svetlana Bivol thanked the Ambassador for the Polish Embassy’s contribution in organizing the contests, as well as in development of culture in Moldova. They said that a workshop of well-known Polish artists will be organized in the Academy this week.