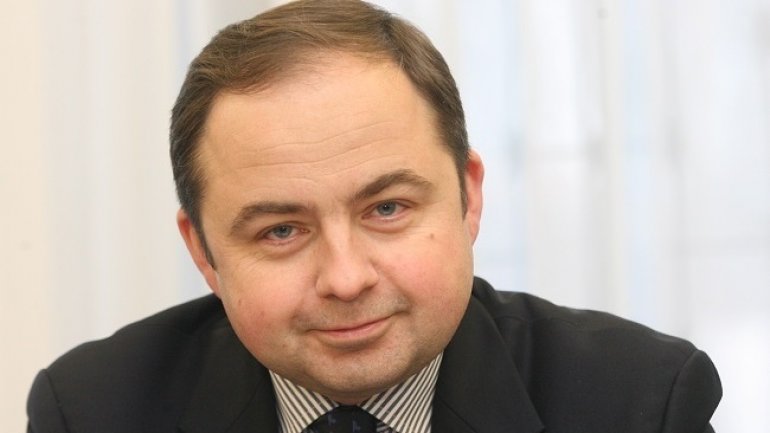 The European Union “should not wait” to cooperate with countries to its east, such as Ukraine and Georgia, said Polish deputy Foreign Minister Konrad Szymański.

“The EU has several times unnecessarily hesitated whether to open itself to cooperation with the East,” Szymański said.

“If such countries as Ukraine and Georgia have, over the years, shown willingness to cooperate, then the EU should not wait,” he added.

The EU cooperates with neighbouring countries in the framework of the neighbourhood policy. Its Eastern dimension is implemented via the Eastern Partnership programme, which covers cooperation with Belarus, Ukraine, Moldova, Georgia, Armenia, and Azerbaijan.

The 2017 Eastern Partnership Summit in Brussels will summarise the existing cooperation and seek to provide it with fresh impetus.

“When we set up the neighbourhood policy, we were convinced that the countries both in the South and the East will be eager to adopt the European model of development. It seemed quite reasonable because this model is very attractive in many aspects," he told the PAP news agency.

"But it didn’t happen. Such were the internal decisions of these countries, sometimes initiated, propelled or enhanced by external factors, which compete with Europe in this area,” Szymański added.