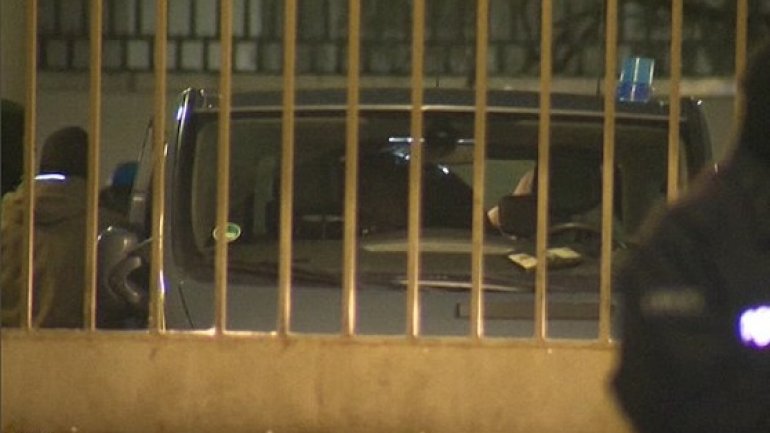 The hero policeman who shot dead Europe’s most wanted man is in danger of being targeted by fanatical jihadists - as it emerged he did not initially know who he was stopping, informs Daily Mail.

Reports in Italy state that Luca Scatà, 29, has gone into hiding for his own safety.

Last night his Facebook account and that of his wounded partner, Christian Movio, 36, were removed from the internet on the orders of Milan’s police commissioner, Antonio De Jesu.

The commissioner said that police authorities had ‘a duty to protect our agents’.

Officers across Italy have been warned of the possibility of retaliatory attacks.

Scatà shot Anis Amri dead in the early hours of Friday morning in Milan after stopping the terrorist in a routine approach.

Minniti revealed their identities to the media at a press conference yesterday, and Gentiloni followed this up by naming them in a message of congratulations on Twitter, where he has 116,000 followers.

Gentiloni and Minniti were savaged on social media as members of the public demanded to know why they had potentially put the policemen at risk.