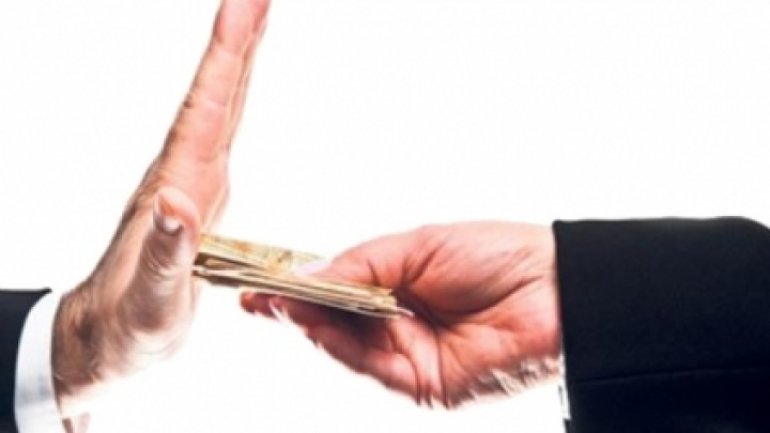 CNA documents a man from Chișinău for the attempt of corrupting an investigation officer from within the Police Inspectorate Botanica. He was retained by the anti corruption officers and prosecutors, being suspected of active corruption .

The man might have offered the man of law 3.000 de euroto ease the freeing of his sons  retained preventively within a penal cause, according to the policeman.

The suspect was caught in flagrant delict, as a result of the special investigation and actions of penal investigation. He admitted his guilt and is searched in freedom.

A penal cause was started concerning the given case. The suspect risks punishment with jail till 6 years with fine in sum from  2.000 to 4.000 conventional units if found guilty.