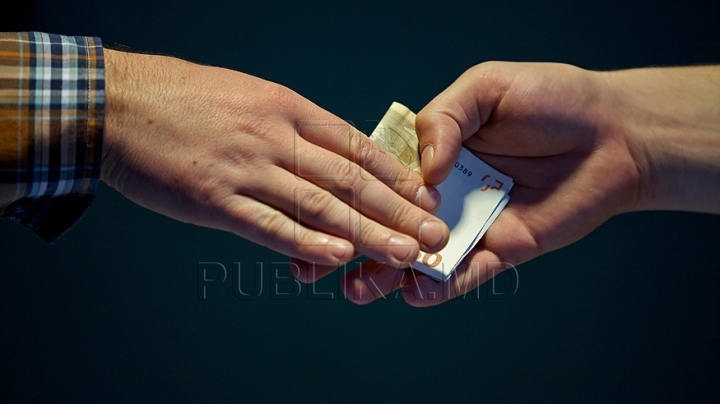 A penal investigation officer from Hancesti Police Inspectorate was detained on 21 July by CNA and Anti-corruption Prosecutor’s Office. The officer is suspected of traffic of influence.

According to the informant, the policeman asked for 2,000 euro in order to influence a prosecutor to not make a request in trial court regarding the prolongation of the period of preventive arrest, and afterwards to take a decision of closing the case.

The officer was caught red-handed after receiving the first tranche of 1,000 euro, the money being sent under the CNA control.

The man was detained for 25 days and is placed in the jail of Anti-corruption National Centre.

Since the beginning of 2016, 51 policemen were detained and investigated by CNA for corruption acts.