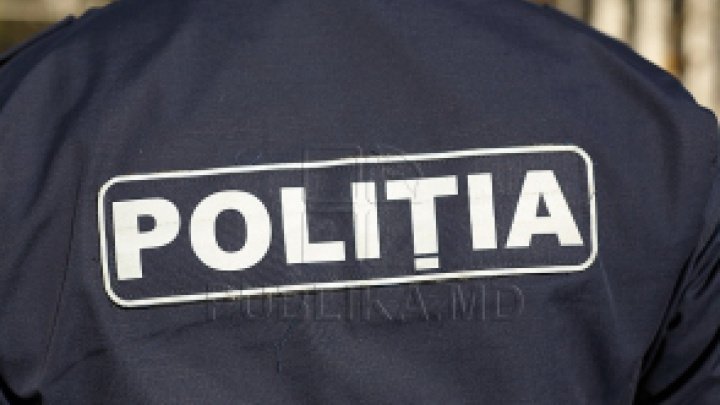 A policeman in the capital accuses his superior of aggression. At the Police Inspectorate of the Botany sector, a complaint was registered from an investigation officer of the INI Directorate 6. The policeman says he was verbally assaulted and threatened by the head of the Direction no. 6.

The case took place yesterday, but the police hid it.

PUBLIKA.MD found out about this incident from sources within the National Investigation Inspectorate, subsequently the information was confirmed by INI chief Alexei Laza.

According to our sources, the aggressor is none other than Anatol Macovei.

Macovei is the policeman who first announced that he supports the Interior Minister Andrei Năstase.