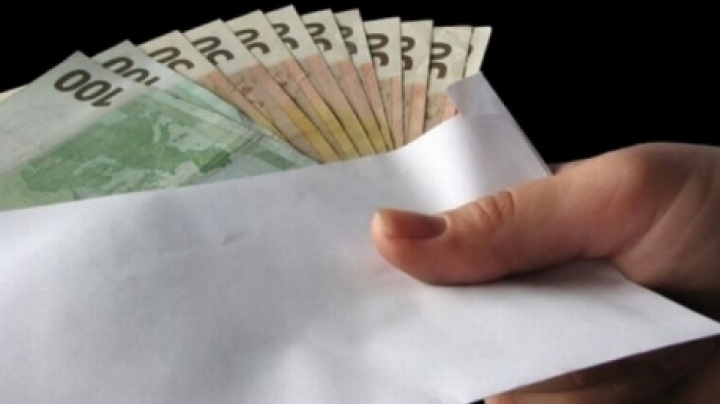 A policeman of the Police Inspectorate in Stefan Voda town was detained by  officers of National Anti Corruption Center (NACC) and Anticorruption prosecutors. The man is suspected of passive corruption and peddling influence.

According to the lawman, te responsible for systematizing the road, extorted and received 1,000 euros from a man. He indicated that can influence a prosecutor for the Prosecutor's Office in Stefan Voda town in order to determine a favorable decision in a casa of a road accident with injured people.

Those 1,000 euros were intended for both the lawman and the prosecutor.

The policeman was caught red-handed, acknowledged as suspect and detained for 72 hours. He is now in the National Anti-Corruption Center prison.

If found guilty, the man risks imprisonment for up to 10 years, a fine of up to 160,000lei and deprivation of the right to occupy certain public functions or exercise certain activities for a term from 7 to 10 years.