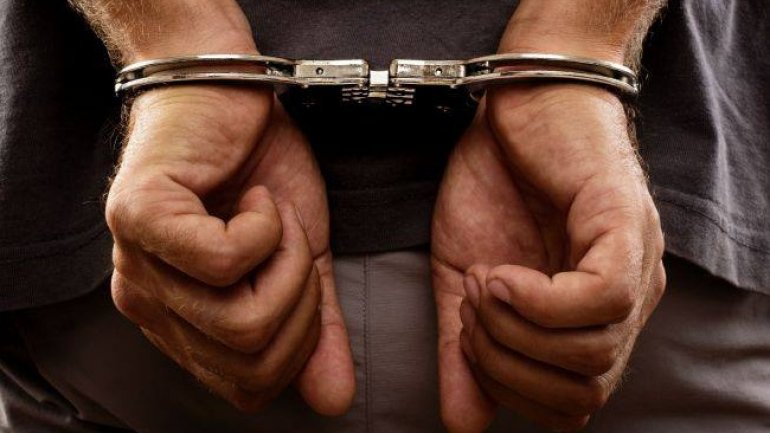 A department chief of the General Police Inspectorate was arrested, being suspected of drug trade and excess of work duties.

As a result of investigations, it was established that the man was putting in circulation marijuana. The drugs were sold for a sum between 170 and 510 euro.

The police conducted 8 searches at the home, office and other places of the suspect, in order to establish the felony.

On this case was started a penal case. The suspect might receive a punishment with jail up to 15 years, with the privation of the right to have specific positions for a period of 6 to 15 years.

The investigation is conducted by Anti-corruption Prosecutor's Office.