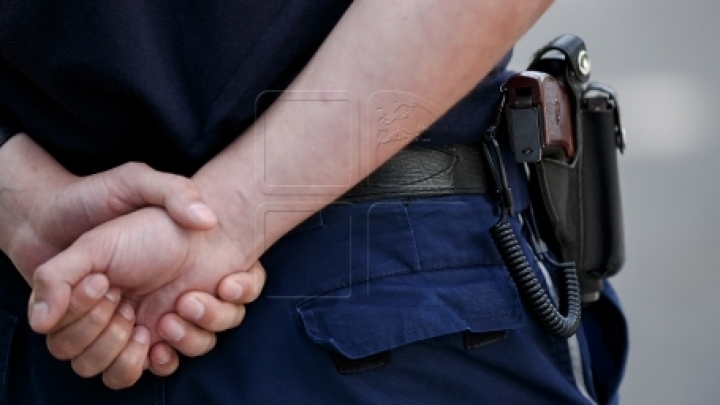 The General Police Inspectorate has started am internal inquest to see whether the abominable crime from Cantemir district could have been prevented.

A father from Valcele village killed his three minor sons, after allegations that there mother would have been with a lover.

Head of Police Inspectorate Alexandru Pânzari says they will check up whether the local police have undertaken all measures to prevent the crime.

The father then tried to commit suicide, as he realized that his boys’ mother had abandoned them.

The man left a farewell message apologizing from his wife and telling her he loved her.