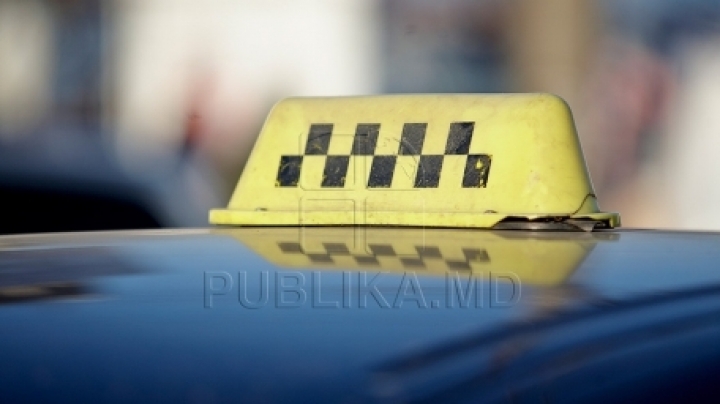 A Chisinau city taxi driver caught drunk driving will face heavy fines and criminal case. The man was pulled over last night in Ciocana sector of the capital.

The police was surpised because the driver had no driving licence or any other document from any taxi company. Police noticed the car because it was moving in chaos and stoped him for inspection and felt a strong smell of alcool. As soon found that the driver's permit was canceled and he only had a certificate of driving courses.

The driver refused to pass the alcohol test and as a result, a criminal record was opened and risks a fine of up to 10,000 lei or unpaid community work.

The man of 46-year-old refused to talk in front of the cameras and payed two fines of 3,000 lei each.