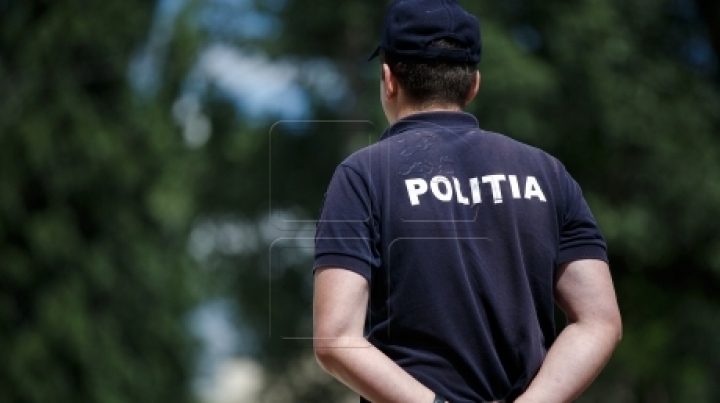 Moldovans continue to commit crimes. Last week 30 people were detained, while another 5,723 were fined.

According to reports, five persons registered in search and other four drivers with fake documents have been detained.

Three people were arrested for drugs and goods trafficking and two others for theft.

Moreover, at least 170 drivers were fined for drunk driving, other 997 for speeding. Also, 305 drivers have passed on the red light.

Meanwhile, 298 drivers have violated the seat belt use, and 88 others were driving the car with the front doors and the windows shadowy.