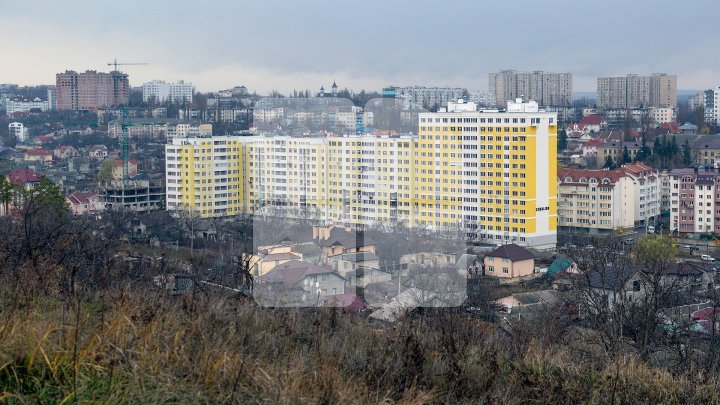 Working at Police Inspectorate, they finally bought their own house that they can build their happiness. The couple from Soroca feel grateful for the state First House program.

Their love story began from adolescence. They both studied at the Police Academy and plan to go abroad to earn good money.

"We wished to build a house or apartment in 2011. We work in the Soroca Police Inspectorate. We decided to raise children, to get experience in field of legislation", said superior officer at IP Soroca, Victor Marchitan.

"We couldn't build house until the launch of project", said Natalia Marchitan.

The Marchitan family took a credit for 25 years and paid a monthly rate of over four thousand lei. He always wanted a house on the ground, and now the dream has come true.

"We want to grow trees for our children. Perhaps peach", said Victor Marchitan.

Recently, the Government also launched the First House 2 program for civil servants. Teachers, doctors, police officers, military officers and other employees of state institutions can also benefit from state compensation in the amount of 50 percent of the mortgage loan amount.

Prime Minister Pavel Filip also announced the launch of the First House 3 program, which involves the gradual offsetting from the state budget of the mortgage loan, from 10 to 100%, depending on the number of children in the family.