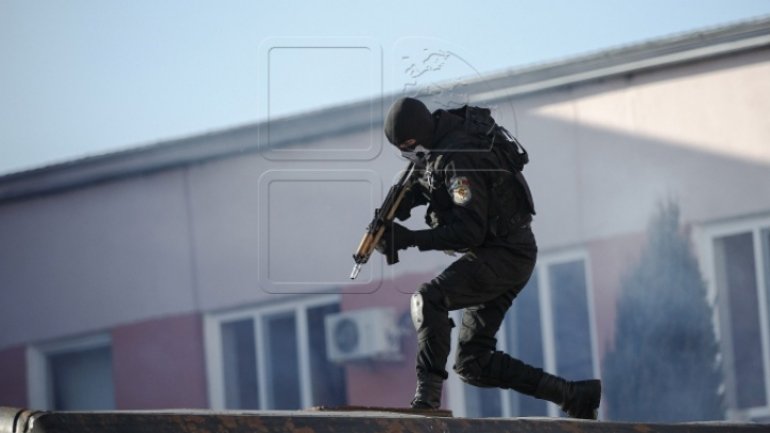 Five Moldovans aged 34 - 46, members of a drug dealing gang, have been held up.

The police have established that they smuggled drugs from France’s Lyon in minibuses carrying goods and food between the Moldovans working in France and their relatives living in Moldova.

Four of them were caught in the act as they were trying to sell the subutex pills in Chisinau.

The total value of the drugs in this case is assessed at over $7.500.

They are now in custody for 30 days and face a sentence of up to 15 years of jail.