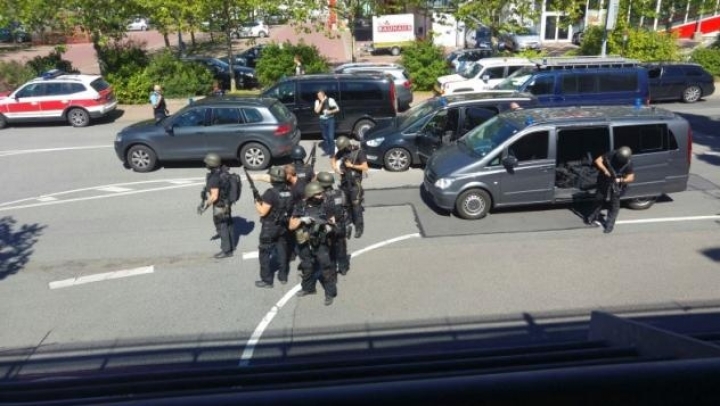 (UPDATE 17:07) The German police has shot the man who took hostages in cinema.

(17:47) A masked man with a gun and ammunition belt opened fire in a cinema complex in the small western German town of Viernheim, near Frankfurt, injuring between 20 and 50 people and barricaded himself inside, German media reported on Thursday.

Bild daily and the Frankfurter Allgemeine Zeitung reported that elite police were on their way to the scene.

The Darmstaedter Echo said 20 to 50 people had been injured.

Police were not immediately available to comment, Reuters reports.