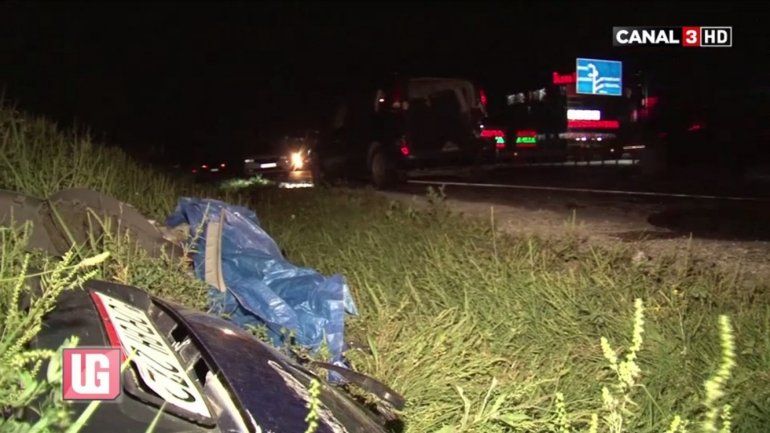 A Renault crashed near Stăuceni, the driver left the car behind and run away.

A Renault was abandoned after a crash by its driver. According to the eyewitness the car was speeding from Chisinau to Cricova, but near Stăuceni the driver lost control and hit a metallic parapet separating the road.

People, alarmed by the loud noise, arrived on the sight to see if any assistance was required. According to them a man was lying near the road, but after coming to he took the driver and they both disappeared before the Ambulance could arrive.

A 902 team reached the place not long after. Now police are searching for the runaway driver for leaving the accident sight.