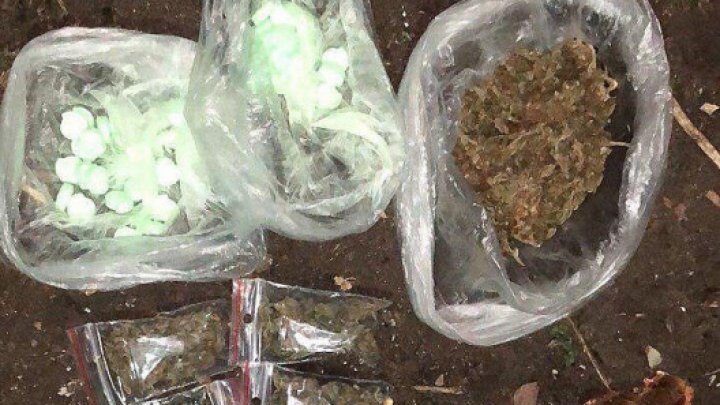 Police officers with prosecutors have discovered a criminal group selling Ecstasy at nightclubs in Chisinau.

Following the raids, the suspects were detained, and more than 300 green Ecstasy pills, as well as marijuana with a total mass of about 250g, were picked up.

An Ecstasy pill was marketed by suspects for 150 lei, and was sold at 400 lei in night clubs.

Pills were brought by suspects from the Netherlands, using the parcel shipping services.

If guilty suspects are found, they are in prison for 7 to 15 years.

We recall that during November - December 2018, the police officers descended into two nightclubs in Chisinau. Ten people were arrested including a local administrator, waiters and other people involved in drug trafficking.