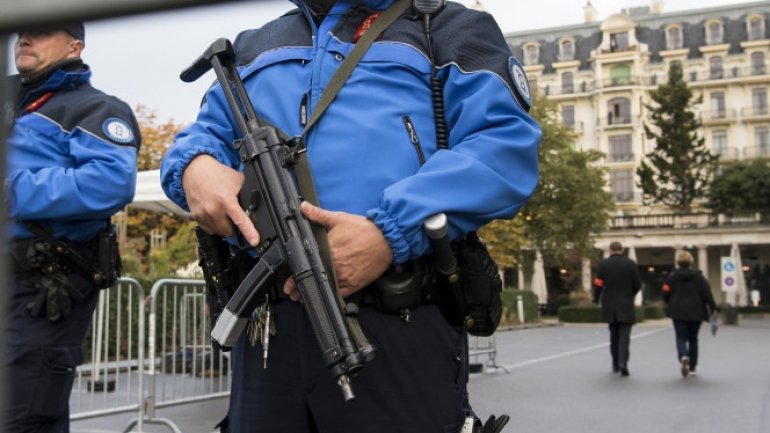 Swiss authorities have arrested four people on suspicion of inciting violence and crime after a raid on a mosque in the northern city of Winterthur, the Zurich chief prosecutor's office said on Wednesday.

According to local media, the An'Nur mosque is suspected of links to radical Islamism and several young men who used to frequent it have reportedly gone to join the Islamic State militant group in Syria and Iraq.

Prosecutors and police also searched the homes of three suspects on Wednesday morning, a statement from the prosecutor's office said, and criminal proceedings have been launched against all four people.

The raids followed reports to police that an Ethiopian imam called in a sermon last month for the murder of Muslims who refused to join communal prayers in the mosque, it said.

The imam was also said to have urged the congregation to denounce any Muslims who shunned the communal prayers, it added.

The imam and three persons whose homes were raided were arrested and brought in for questioning, it said without indicating what the three persons were suspected of doing.