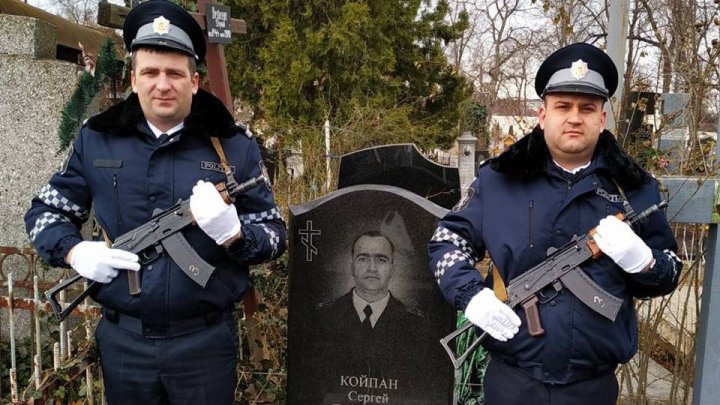 The memorial day began with the deposition of flowers on the commemorative plaque from the headquarters of the Chisinau Police Directorate, installed in the memory of the cops who died on duty on the battlefield.

"It is our duty and the next generations to honor the history, to be grateful and to remain devoted to the ideals for which the heroes have fallen into battle," the communiqué said.

On this occasion, the leadership of the Chisinau Police Department, police, but also participants in the war for the defense of the independence and territorial integrity of the Republic of Moldova, participated in commemorative actions.