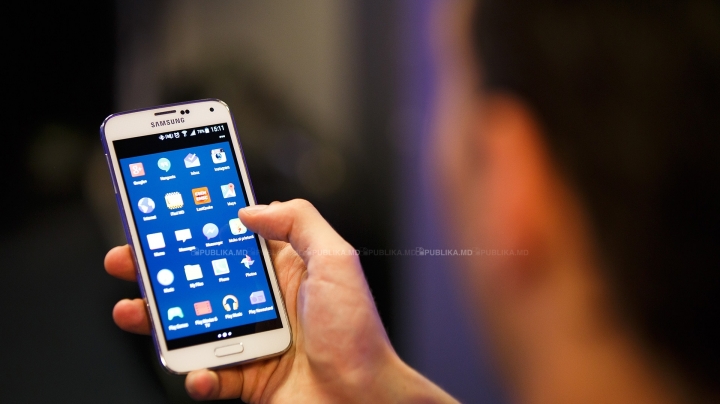 During 24 hours since the launching of the Police communication service through Viber app, the Police General Inspectorate has received over 500 messages sent by over 150 users.

Some of them contain ideas and suggestions for improving the police services, especially in the driving security and public regulation, others are congratulatory messages for the Inspectorate for this initiative. Still, there were messages in which the police activity was condemned.

The chief of the national police, Alexandru Panzari, said the Viber users also sent messages regarding the breaches of policemen, of which the Inspectorate has taken notice. Also he mentions that every message received on Viber will be answered, and those who will be very detailed will be used as information for verifications.

At the same time, the chief of the Chisinau Police, Corneliu Groza, has explained today during a press meeting that, technically, this service has also some communication impediments with those who send messages. He referred to the fact that some users can disappear from the Internet coverage area or can send messages from other devices that do not allow the police to contact them for details.

Thus, the police ask from citizens, who want to report some information through the new service, to have access to internet and phone network, for eventual calls from policemen.