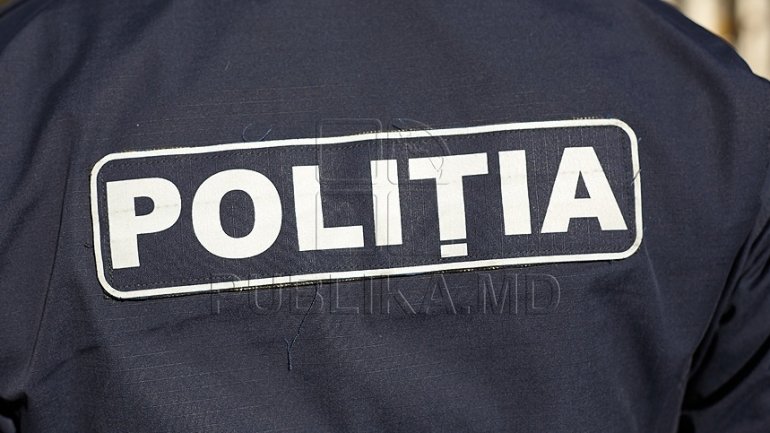 The Deputy Head of the Police Inspectorate of Rascani district and the chief of the same police same inspectorate will face charges for negligence.

According to the Anti-Corruption Prosecutor, in June 2016, after receiving the information about two lost people, they didn't make appropriate searches of the missing bodies, which were found dead later in Rascani disrict.

Prosecutors established that police has not examined all versions in connection with the circumstances of the case.

If found guilty, they will risk imprisonment of up to two years with deprivation of the right to occupy certain positions or to practice certain activities for up to 5 years.