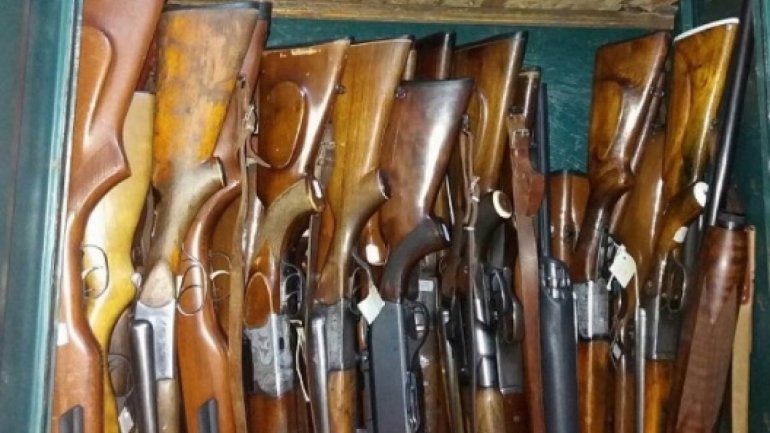 Since the beginning of the year, Police officers have found and seized citizens of Moldova in the possession of 112 illegal weapons.

At the same time, within this time spawn were registered 106 crimes, with the implication of firearms, out of which counted 3 murders, 2 assaults, 4 suicides and 3 hooliganism on roads.

Police officers were called in for 250 cases where firearms were used, out of which 139 incidents implicated illegally owned pneumatic weapons.