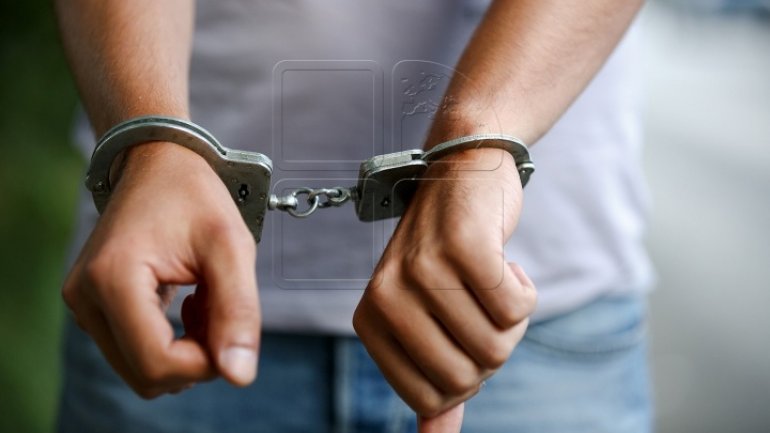 A Moldovan police officer has been detained for protecting drug dealers.

The detention was operated after a search at his house, office and car in the northern district of Rascani.

Similar searches were operated as to a police officer from the northern district of Sângerei, but he is investigated on parole.

If they are found guilty, they face jail terms of up to 15 years.