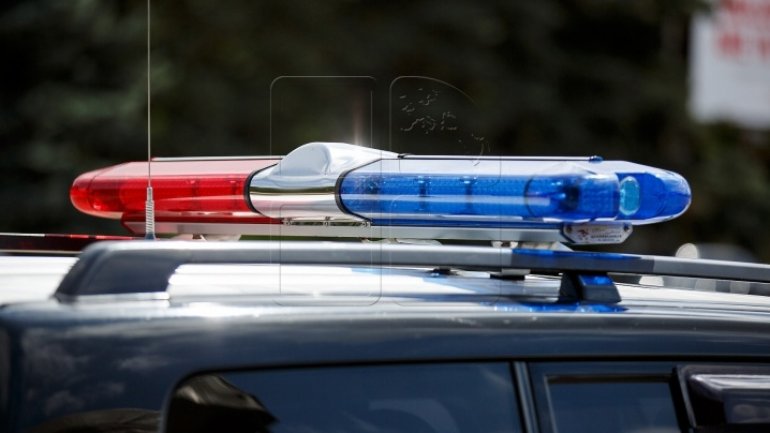 Police officers have yesterday stopped a speeding minivan, only to find out that the driver's wife was going into labor. The law enforcement have not only released the man, but also escorted the minivan to the nearest hospital, wrote Today.md.

"A team of police officers have stopped last evening a Mercedes Vito minivan for speeding. The 25-year-old driver, resident from Mereni, claimed that he was rushing to the nearest hospital, because his 21-year-old wife was going into labor. Therefore police officers have turned on their sirens and escorted them to Hospital No. 1 from Chisinau, where the woman was admitted" spokesman from National Patrol Inspectorate, Alina Bunghez declared.

Similar incident happened at the end of August, when another police team escorted a pregnant woman stuck in traffic to the nearest hospital.