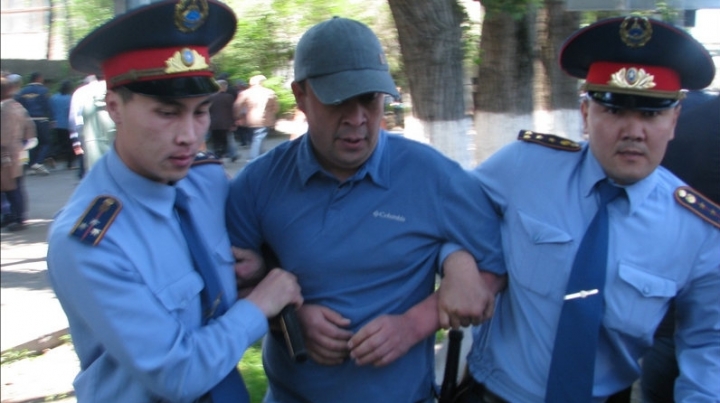 Almaty police said on August 1 that Serik Abildaev and Meirambek Rakhmatullaev died in hospital, bringing to eight the death toll of multiple attacks in Kazakhstan’s commercial capital that President Nursultan Nazarbaev described as a "terrorist act."

Kulekbaev was arrested and charged with terrorism, murder, and attempted murder.

Officials have said Kulekbaev, who served time in jail in the past, was a lone terrorist, whose actions were motivated by hatred toward police, RFE/RL reports.