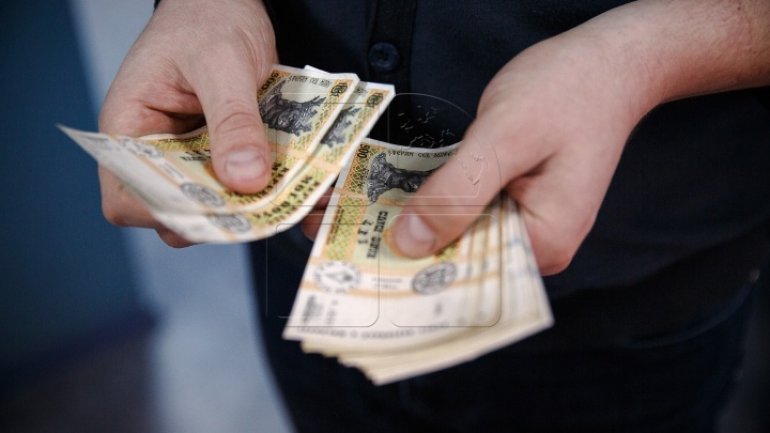 Two police officers from the central district of Orhei have been held up by the anti-corruption squad for taking bribe.

The officers have allegedly asked and received MDL5,000 for a favorable decision concerning a road accident. They were to influence the coroner to issue a ‘due’ report.

Yesterday afternoon, the two officers were caught in the act, and recognized their guilt.

If found so, they face a sentence of 10 years of jail.