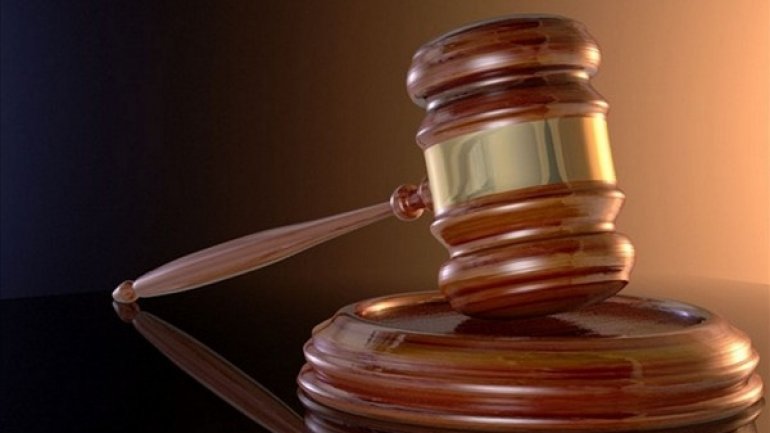 A police inspector, sentenced to five years in prison, fled from the courtroom. The incident happened yesterday, March 2nd, in a Telenesti court, shortly before magistrates have pronounced the sentence.

Former policeman was punished for exceeding his duties.

Earlier, media published information about local complaints which states that lawman was not concerned with maintaining public order, but following his own interests.