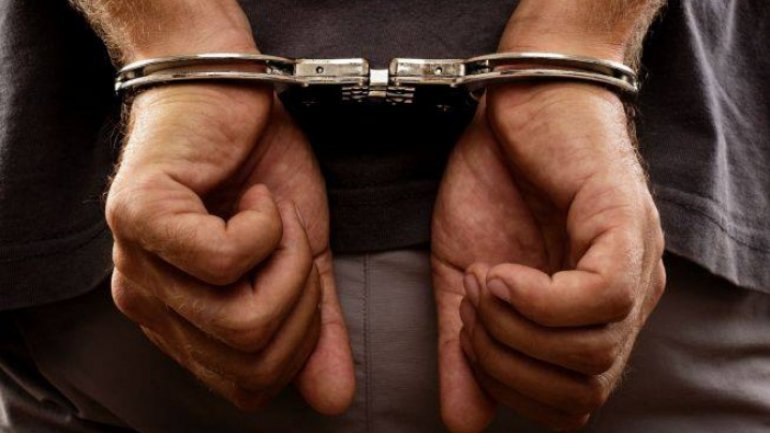 A policeman from Chisinau has been detained, under the suspicion of being involved in smuggling amphetamine and hashish. The narcotics were fetched from the Romanian city of Iași.

According to the prosecutors, the police officer and accomplices brought about 1 kg of amphetamine and 150 grams of hashish to Moldova.

The prosecutors searched his office, house and car. Now the suspects face sentences of up to 10 years in jail.