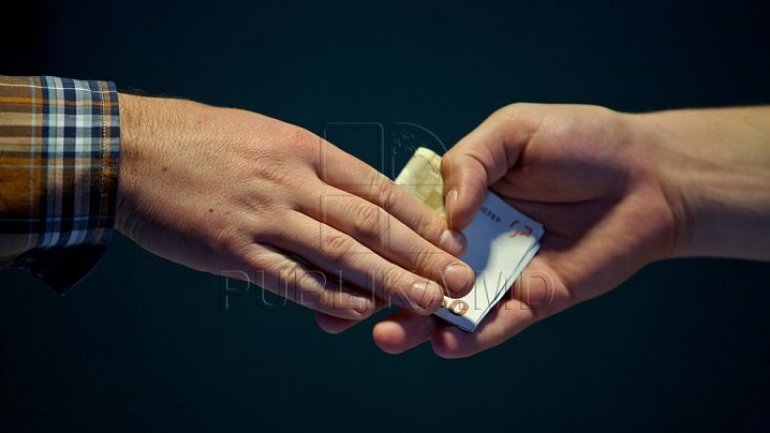 A police officer from the Capital was arrested by Anti-corruption, on suspicion of passive corruption.

According to the investigation, the man of law demanded and gained through extortion 4 000 lei from a man, to ignore and not document the breaches made by the latter.

The man denounced CNA's accusations, but was soon caught red handed and arrested for 72 hours, after special measures were taking within the investigation.

The criminal file was opened according to article 324 (line 2, column b) of the Penal Code - passive corruption.If found guilty, the suspect risks up to 10 years of imprisonment with an up to 400 000 lei fine and deprivation from taking certain public positions for the next 7 to 10 years.