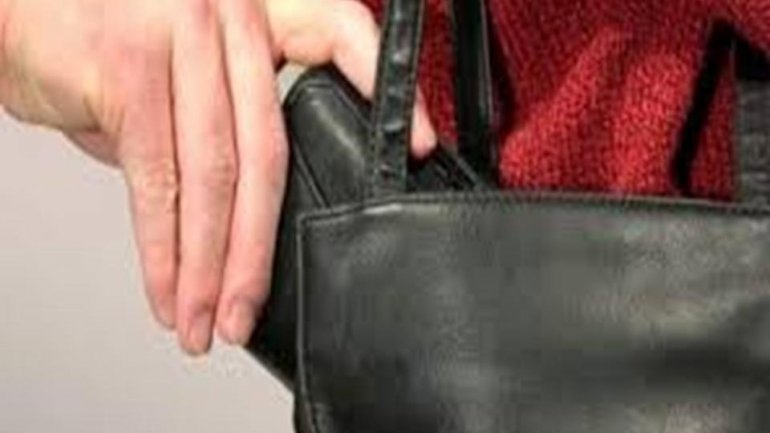 Within the prevention program from Chisinau the police caught a pickpocketer.This happened after the instances were notified by three women aged  29, 31 and 35.

The suspect, a 35 year old man is a citizen of Chisinau. Previously, he was caught due to the robbery too.

According to the police, the robber stole a cell-phone from a 29 year old woman, while going in the 112 minibus. The woman said the phone's value is 6 300 lei.

The next incident happened in the Riscani sector of the Capital. Thus, the thief stole a wallet from a 31 year old woman. She had 2 500 lei and her identity acts in it.

The third case happened on October 16 in the 192 minibus. The suspect stole a phone and money from a 35 year old woman. The sum of the damage is 1750 lei.

The suspect recognized his fault. The stolen objects will be returned to the victims. The robber is investigated by the police and risks a fine between 13 000 and 17 000 , from 180 to 240 hours of community work or two years in prison.

The investigation is ongoing, citizens are urged to take care of their personal goods.