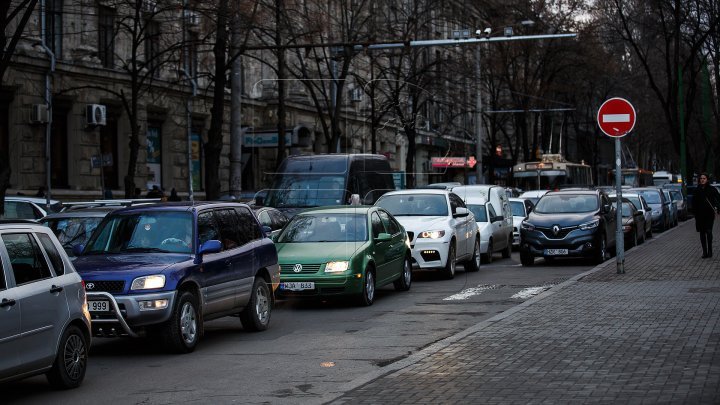 Patrol inspectors cannot remove the license plates from illegally parked cars, says the bill voted today by the Parliament in the First Reading.

The document must be voted at the Second Reading and then published in the official monitor for validation.

Under these conditions, drivers do not have to pay twice while driving the cars without the license plates.

At present, drivers who have no license plate need to pay evacuator to carry the car. They are allowed to return only after a contravention report has been drawn up.

The subject was discussed previously at the meeting of the Democratic Party of Moldova, after several complaints from drivers that they had to park illegally due to lack of places.

PUBLIKA.MD reminds that this draft law came from PDM deputies.