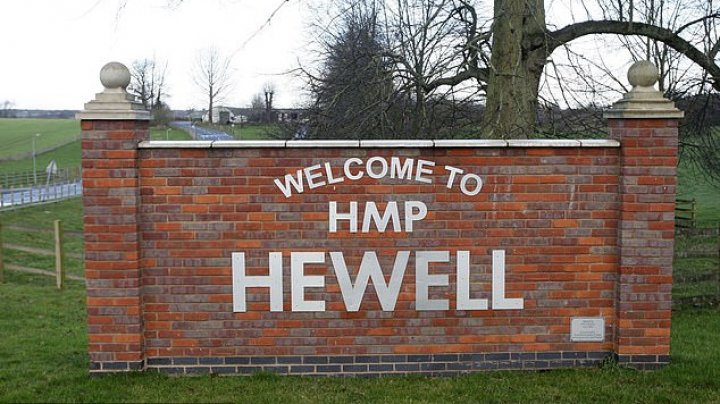 Police have issued an appeal after an inmate was released from prison by mistake, according to www.dailymail.co.uk.

Gloucestershire Constabulary are trying to find William Walter Johnson, who is wanted for being 'unlawfully at large'.

He is described as being a white man of proportionate build with a shaven head.

A Prison Service spokesperson said: 'Releases in error are very rare but we take them extremely seriously and are working closely with Gloucestershire police to bring the offender back into custody quickly.'

Johnson has links to Evesham, Hereford, Ledbury and Tewkesbury.

Police are asking for anyone who has information about his whereabouts to contact Gloucestershire Constabulary on 101 and quote incident 142 of 17 April.

MailOnline have contacted Gloucestershire Constabulary and the Ministry of Justice for comment.

A spokesperson for Gloucestershire Constabulary said in a statement: 'We're appealing for the public's help to trace a man who is wanted on recall to prison.'

They added: 'If you see Johnson, or have any information about his whereabouts, please contact Gloucestershire Constabulary on 101 and quote incident 142 of 17 April.

'You can also give information anonymously by contacting the charity Crimestoppers on 0800 555 111 or via www.crimestoppers-uk.org.'