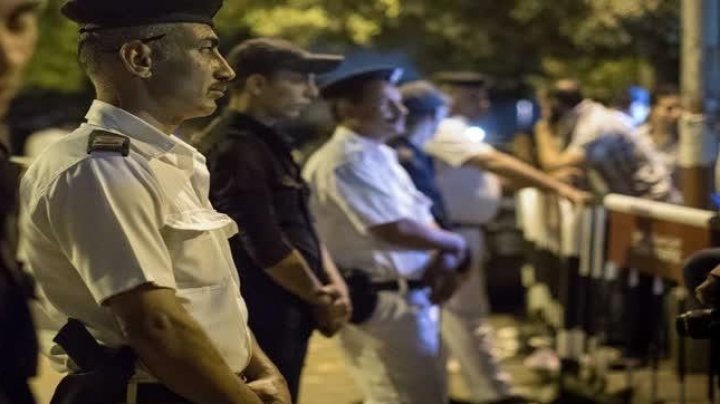 Egypt's Interior Ministry said police killed a senior Muslim Brotherhood leader and another member of the group in a shoot-out in the capital Cairo - a version of events contested by the group.

A ministry statement carried by the state MENA news agency on Tuesday said Mohamed Kamal, 61, was killed in an exchange of gunfire along with Yasser Shahata Ali Ragab as police tried to arrest them at an apartment in Bassateen neighbourhood.

Sources in the Muslim Brotherhood, though, told Al Jazeera that security forces killed two of its leaders hours after detaining them.

The ministry accused Kamal of running armed branches of the group. But the Arab world’s oldest Islamist organisation insists it is committed to peaceful activism.