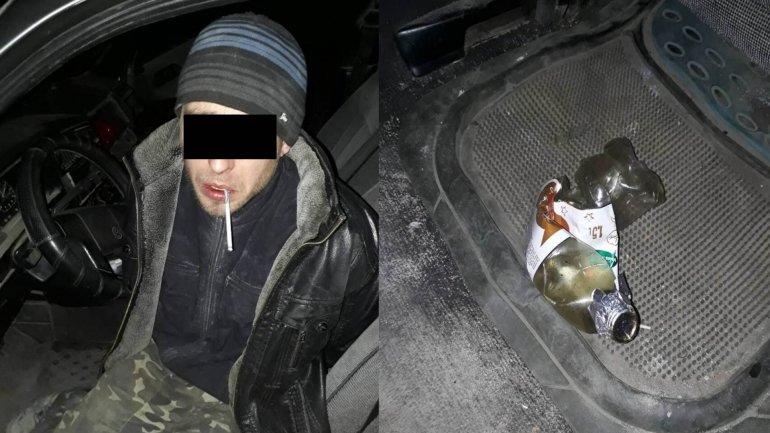 902 teams have managed to catch red handed many young men consuming drugs in public places. They were seen after officers have started patrolling more intensive backyards of apartments blocks and poorly lit streets.

Officers have thus managed to find a 31-year-old man in an apartment block from Alecu Russo street, consuming drugs. He was found in possession of a plastic handmade device used for drug intake, as well as packages containing crushed dried vegetable.

Two others were caught in a yard from Ciocana sector. The men, of 32 and 43 years old, were acting suspiciously and after talking with police officers were found in possession of marijuana.

In Buiucani sector was also found a 34-year-old man in a car, who was obviously high. Law enforcement managed to find a paper package and device used for drug consumption.

All evidence was confiscated and sent for forensic expertise, as stated by law. If found guilty the suspects risks 15 000 to 21 000 lei fines or 2 to 5 years of imprisonment.