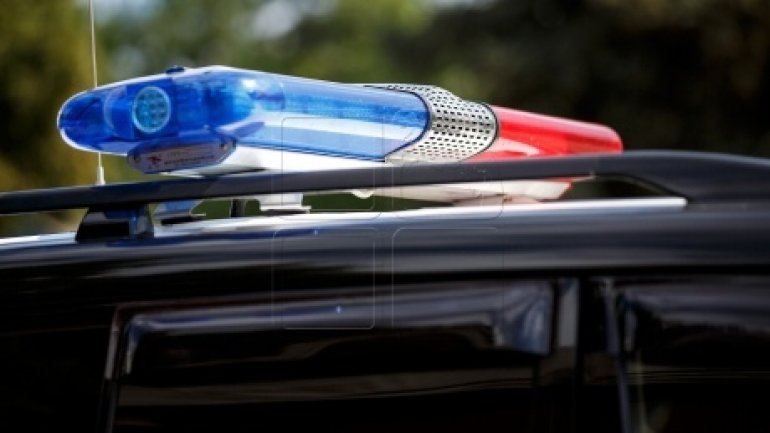 Two Israeli Arabs have been identified, after they had beaten up a Moldovan, who was later taken to hospital.

According to the police, the suspects study at a University in Chisinau.

The Moldovan young man says one of the Arabs sprayed teargas at him, knocked him down and beat him up with other three or four more colleagues.

Seeing him motionless, they took a taxi and disappeared. A club client saw the young man and called the ambulance and the police.

Israeli Arab students are often protagonists of such events in Moldova’s capital.